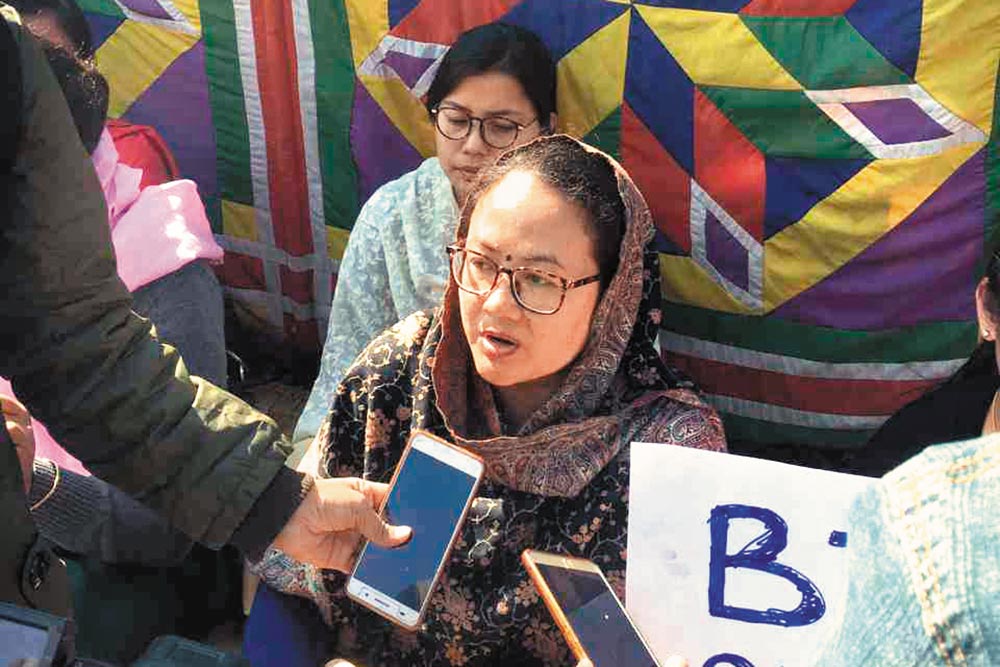 This week, Kishorechandra W­an­gkhem completes 100 days in jail. But it’s an ‘old story’ by now, almost forgotten by India, his name not finding space even in the inside pages of natio­nal dailies; there are no dharnas and slogans by crusaders of free speech for his release. In Manipur, meanwhile, his wife and a close circle of friends continue to wage a long, lonely battle seeking justice for the journalist arrested under the draconian National Security Act (NSA) for criticising chief minister N. Biren Singh and the PM.

Wangkhem’s arrest had reignited the debate over the ­indiscriminate use of laws that appear to be ­disproportionate to the ­alleged crimes. The Manipur jou­rnalist, who is a father of two young girls, was first arrested on November...