This refers to your cover story She, the Dalit: Hathras and Beyond (October 19). Your deftly drawn ­chiaroscuro on the cover page brilliantly captures the multiple shades and perspectives of Dalit reality. Indeed, in spite of the infamous Bhanwari Devi rape case, in spite of the protests in the aftermath and the Vishakha guidelines that were later enacted as the Sexual Harassment of Women at Workplaces (Prevention, Prohibition and Redressal Act) 2013, there is a Hathras that happens every day. Clearly, such incidents vary only in gruesome detail—the script ­remains the same. The incident revealed once again that caste supremacism is real, and that laws have scant meaning when law enforcement agencies align themselves with the politicians in power, laying bare all that is rotten with us. After the Hathras victim succumbed to her injuries, she was cremated in the dead of night, much as a little insect that is ruthlessly crushed to silence and oblivion. Unfortunately, there are many of us, who ­ostrich-like, believe they are born superior, that the ­privileged castes come with a mandate to exploit the ­dominated castes at will. No government, present or past, is above blame, for Hathras is only a leitmotif that runs through hundreds of such ­savage assaults on Dalit women that occur every now and then.

It’s red earth and pouring rain—the earth reddened by free-flowing Dalit blood, dignity and honour, and the pouring rain of caste ­contempt, indifference and ­revenge—as India remains a ‘republic of caste’. The events following the horrific crime in Uttar Pradesh sent a message loud and clear to the saffron ruling dispensation: Dalit Lives Matter! Incidentally, Republic of Caste is also the title of a book by Anand Teltumbde, a Dalit scholar married to the grandniece of B.R. Ambedkar. Subtitled ‘Thinking equality in the time of neoliberal Hindu­tva’, the book ­lucidly documents how the reality of caste has been lived in India since the democratic nation-state was born in 1947. Teltumbde is in prison today as one of the ­undertrials in the Bhima-Koregaon ‘Maoist conspiracy’ case, facing charges under UAPA, India’s anti-terror law.

This refers to The Hateras and Us (From the Editor, October 19). The Hatharas horror moved right-thinking people across the country where Dalits are targeted everywhere, every day. Dalit women are easy prey to privileged-caste power. Highlighting this in one issue is not enough. Why not run a ­column in every issue bringing out these ­matters in a sustained manner, to rouse the collective conscience of ‘we, the people’.

This refers to Rape, a Caste Continuum (October 12). Death by ­hanging of the accused in the Nirbhaya gang rape case of December 16, 2012, has failed to stop rapes. They continue to rape and subsequently ­torture the near-dead victims to ensure their death. In 2019, for example, a woman was raped every 16 minutes in the country. Fear of death on the gallows cannot end the violent misogyny that a patriarchal society, culture and state ­nurtures in men. 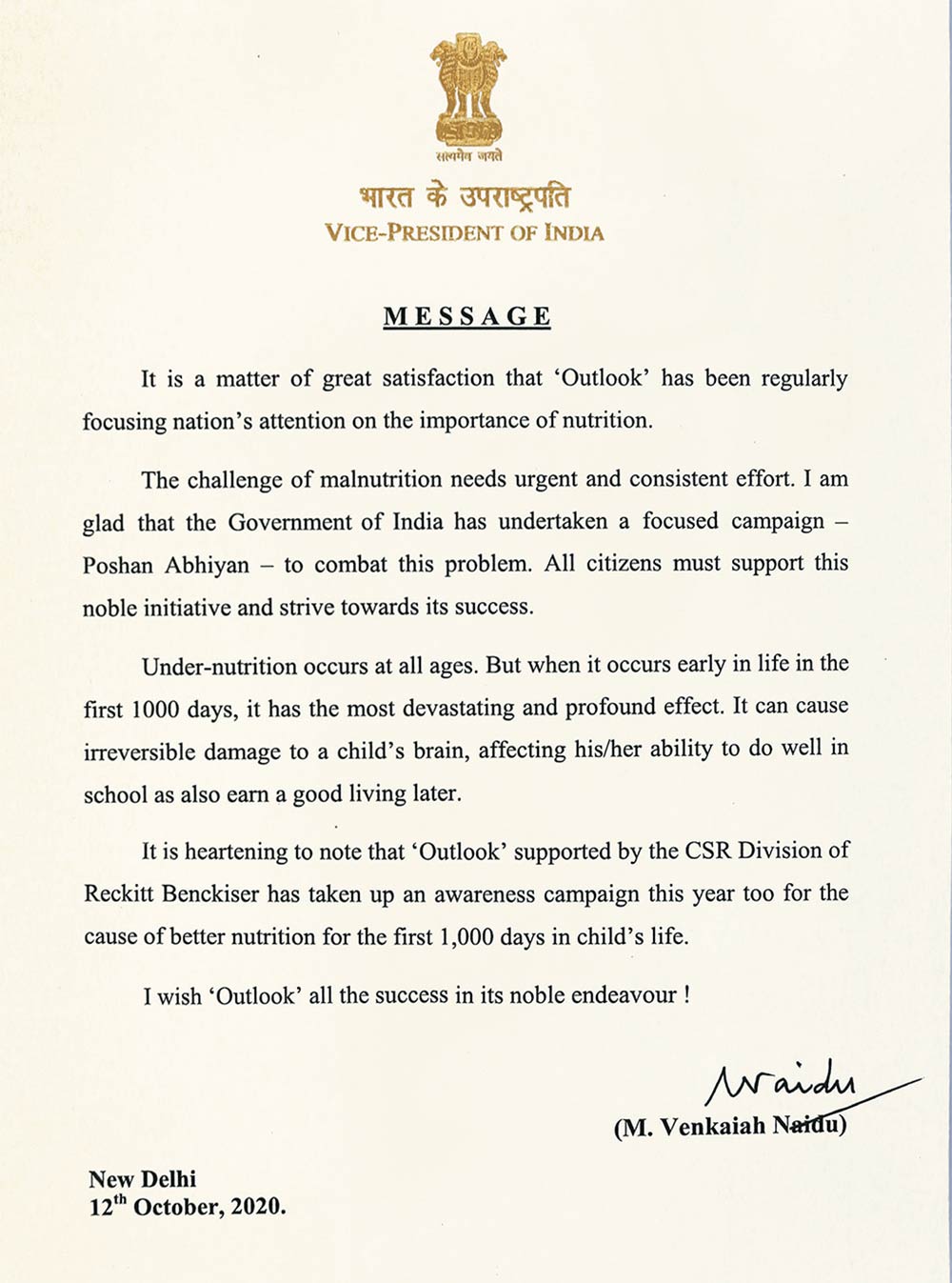