This refers to your cover story Weed or Weedout (September 28). This is not the first time Bollywood has come under a cloud due to allegations of substance abuse. Sanjay Dutt’s life was rocked by drugs and rehabilitation for many years. Actors Vijay Raaz and Fardeen Khan were arrested with banned substances. So there’s nothing spectacularly revealing in the ‘revelations’ that the Sushant Singh Rajput case has brought up. While Kangana Ranaut accused “90 per cent of Bollywood” of involvement with drugs, Jaya Bachchan ­demanded in Parliament that the continuous targeting of the film ­industry be stopped. We must ­acknowledge the problem without sensationalising it or running away from the need to address it.

This refers to your cover story (Indo-China: Is War Inevitable?, September 21). India’s res­ponse to the Chinese incursion in our territory can best be described in one word—Galwanising—the art of expelling without entering!

China’s 1962 war against India turned a 2,000-year-old historical friendship into never-ending enmity. Now our neighbour seems to have something big in mind, and its recent feuds with multiple ­nations, including the ongoing border standoff with India, are perhaps just a small part of a big game. With its ill-conceived provocative ­actions near the Line of Actual Control, the loosely defined, de facto border in the Himalayas, violating previous deals, relations between the two nuclear-armed countries have reached a tipping point.  The borders that China ­regards as inviolable today—in the Himalayas, in the South China Sea, and around the various ‘inseparable’ territories at its periphery—were not fixed until the late 18th century. Half of the territory of present-day China was acquired by conquest during the Qing ­dynasty, in which the ruling house was not Han Chinese, but Manchu intruders from beyond the Great Wall. Most of this expansion took place in the 18th century.

That the de-escalation process pursued since the last clash in June did not amount to much comes as little surprise, given the outstanding ­disputes and geopolitical pressures on both sides. But even as outright conflict remains a thankfully distant prospect, there is ­reason for concern that relations bet­ween the two largest powers in Asia are getting worse. The LAC has been extremely ­volatile and will remain so for the foreseeable future unless a permanent solution to the problem is found.

This refers to the column Stitching a Nation-State (September 21) by Narayani Basu, great-granddaughter of V.P. Menon, Sardar Vallabhbhai Patel’s right-hand man in the project to integrate all princely states in the Union of India. Menon played a historical role in the integration of other states, swiftly hopping from state to state, displaying his exc­eptional skills of communication, coordination, persuasion and diplomacy, besides tactfully suggesting the ultimate use of military force. The determination, strong willpower and rapid execution of quick decisions without procrastination by Patel saved the country from Balkanisation just after getting freedom from British rule. He had a deep insight into the psychology of the princes, who were puppets of the Raj. Had Nehru not kept to himself the knotty matter of Jammu and Kashmir, Patel would have nipped in the bud the feudal sup­eriority complex of the Abdullahs and Kashmiri Pandits, which complicated the issue of merger.

This ­refers to Congress Battles Familyar Conflict (September 28) in which Puneet Nicholas Yadav looks at the reshuffle in the AICC and the CWC. He rightly argues that it is too early to predict the political gains of the exercise. Sonia Gandhi has followed the philosophy of collective leadership by involving ­elderly and experienced leaders in the advisory panel to assist her. It seems she devoted quite a few months to prepare the blueprint of this thought-provoking reshuffle. This long overdue exercise is the Congress’s best foot forward to rejuvenate itself for taking on the ­ruling party at the Centre. In fact, it is not an ordinary shuffling of people, but a vision document. She has done it all in a scientific manner. Under her stewardship, the Congress’s ­ideals and goals will once again resonate with the people. In 2024, she will again play the role of a super statesperson as she had done in 2004. 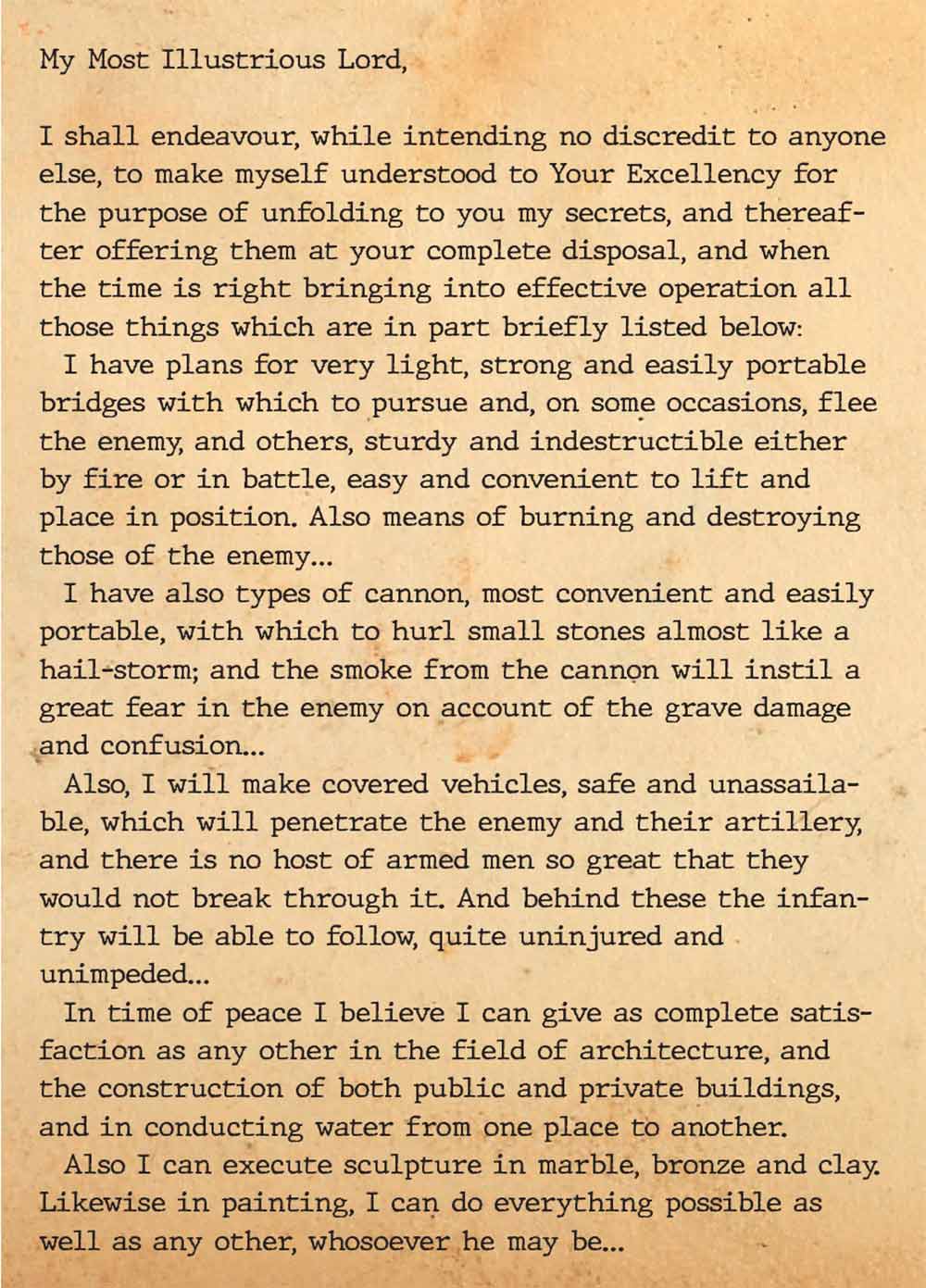