This refers to your cover story Educating India (September 7). The situation we are in was beyond imagination. It has forced the world to adapt in unprecedented ways. Educational institutions, for instance, embraced digital learning. The Outlook-Toluna survey on online education presents intriguing insights into the education scenario today. There are many interesting stories of individual efforts to impart education to students in these testing times. Poor internet connectivity is one of the primary barriers to digital learning. I was glad to learn about Subrata Pati, a history teacher in Ahanda village, West Bengal, who climbs a tree every day to teach his students from a platform of bamboo, gunny sacks and hay. It shows his dedication to his students and his profession. Another encouraging example is of the teachers of Jugal High School near Tezpur in Assam. They are holding classes in small batches in people’s courtyards or community halls while heeding social distancing stipulations. By and large, students and their parents do not seem to have any serious problems with online education. It is, however, disheartening that COVID-19 will affect their chances of receiving education abroad and impact employment prospects. COVID-19 is going to be around for a long time and it is difficult to say how things will shape up.

This refers to Supreme Stalemate (September 7). The Supreme Court has been lenient to a fault despite Prashant Bhushan’s unapologetic, obstinate demeanour. They imposed a nominal fine of Re 1 on the advocate who had scandalised the Supreme Court and used freedom of speech as a ruse. Of course, these days it is not easy to arrange for a one-rupee coin. Many years ago, a bunch of rowdy lawyers had committed gross misconduct when the Delhi High Court was in session and had insulted and humiliated the judges on the bench. After great hesitation, proceedings were initiated against the delinquent lawyers and they were convicted. It has been more than a decade, but the punishment has not been pronounced yet. If a common person had committed similar misconduct, they would have been awarded exemplary punishment instead of being let off with a nominal fine.

It is quite disturbing that the Supreme Court has held advocate Prashant Bhushan guilty of contempt of court. His tweets should have been treated as dissent instead of contempt. The apex court has an admirable reputation and its independence is held in high regard. It could have tried to differentiate between dissent and contempt where the criticism of the judiciary by Bhushan was concerned. A bench of three judges noted that if such an attack on the judiciary were not dealt with some degree of firmness, it could affect the national honour and prestige of the institution. But it needs to be noted that judges in liberal democracies like the USA and UK have taken the opposite course. There have been instances where the power of the courts to initiate contempt proceedings against critics have been curbed by judges themselves. In 2018, four Supreme Court judges had spoken out publicly against the CJI. The Supreme Court’s role as protector of fundamental rights against Executive encroachment has made it very dear to us citizens. A liberal outlook towards any form of criticism reaffirms that Indian courts are functioning without favour or fear of any kind. Our Supreme Court is too big an institution to be undermined by criticism from anyone.

his refers to Grand Central Name Calling (September 7). The ‘grand old party’, accustomed to the Nehru-Gandhi family’s bear hug, got a jolt on receiving a letter from 23 party ‘loyalists’ of the High Command. Their letter raised the demand for a change in leadership. This seemingly heretical call to the family to abnegate its throne reflects the sentiments of a large number of grassroots workers and political leaders across India. The family better heed the call if it’s serious about the Congress’s survival as a mainstream national party.

Colossus In Our Midst

Pranab Mukherjee was undoubtedly the strongest personality of the Congress and constantly played a leading role in party affairs and governance. Whatever one might think of him, he influenced friends and foes when it came to policy-making, He sometimes encountered criticism and scepticism, but inevitably had his way. Besides, he had extraordinary vitality. He was the son of freedom-fighter K.K.Mukherjee and followed in his footsteps by joining the Congress. A lawyer-turned-politician with immense talent, he worked hard for the Congress’s growth. Death may take the body, god may take the soul, but our minds will cherish his memories. 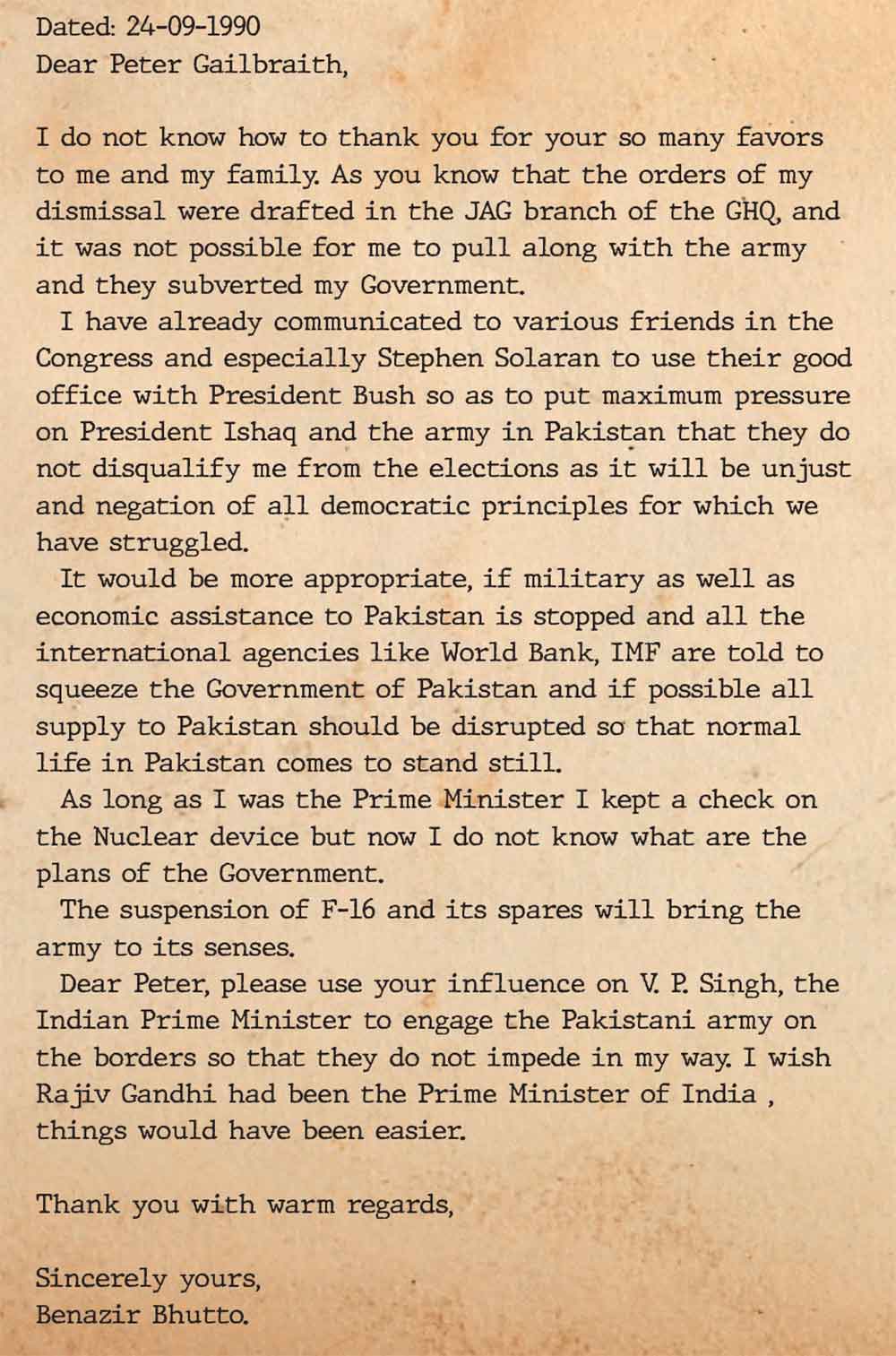