Our Floyds, Our Flaws: 73 Years Since Independence, India Still Not Free From Racism

This refers to your cover story Who’s India’s George Floyd? (August 24). On national days like Independence Day, we take pride in showcasing our ‘unity in diversity’, the common thread of patriotism that runs across the length and breadth of this vast, varied nation, binding us in our shared love for the motherland. But <<Outlook>>’s special issue chooses the theme of a society living in silos. It does not gloss over the many fault lines in our nation for fear of spoiling the August 15 celebrations. The north south-divide and alienation of the Northeast has always existed. But now, what makes the pent-up emotions bubble to the surface is the upswing of majoritarianism, which labels every diverging thought and person as ‘anti-national’. When ridicule and heckling take an ominous turn, as is happening now, no amount of papering over the fissures can stop the rumblings. Unless our society becomes more tolerant, there will be many more George Floyds.

Racism continues in sports even though it also binds people from diverse backgrounds. It was heartening to see cricket taking the lead and showing solidarity with the Black Lives Matter campaign, but the ‘gentleman’s game’ has seen its fair share of racism. We cannot forget instances like ‘Monkeygate’, can we? Moreover, if the US is a sports powerhouse, it has got a lot to do with its sportspersons of colour. But it doesn’t take long for the same achievers to be discriminated against when they fall from grace. ‘Taking a knee’ is alright to show your concern for Black Lives Matter, but what we need is an overhaul of prejudiced mindsets.

George Floyd, a middle-aged black man, died after a white police officer in the USA pinned him to the ground and pressed his knee on his neck for eight minutes. Widespread protests followed and the issue of racial discrimination once again boiled up. In India, discrimination on the lines of caste, class and community is widespread and deep-rooted. However, things have been changing for the better. As Suraj Yengde says, although the issues remain the same, approaches have matured. More and more people from Dalit ghettos are aspiring to get into educational institutions, places where you can build power and connect histories. He quotes Ambedkar on the importance of political power. Our electoral democracy has helped share political power with the people on the other side of the divide. But it is a long, long journey. Seventy-three years is too little to change things ingrained in our social fabric for millennia.

The cover story is biased as it only addresses specific communities and identifies. Do other communities’ lives not matter? I would say #AllHumanLivesMatter

The prejudice against dark skin is so hardwired in the Indian psyche that we never see a dark-skinned memsahib in films. She has to be fair and dewy-eyed, with a darker woman as the domestic help. Their destinies could be intertwined, but not their skin colour. Societal power structures are such that the ‘fairer’ person usurps the right to dream big.

The way George Floyd was killed is reprehensible—no civilised society would approve of it. Since Independence, there have been reservations for Dalits and other underprivileged communities. V.P. Singh, as PM, enhanced reservations. The moot question now: has credibility suffered and productivity taken a beating? There is still a large population among underprivileged castes and communities who have not got the benefit of reservations due to government inefficiency. We need more social reformers, honest politicians and unbiased NGOs to educate the poor, especially in rural areas, about the benefits that are rightfully theirs. These measures will stop many young people from becoming criminals and help them lead a decent life.

Caste, embedded in India’s DNA, makes it more than clear that India has not one, but many George Floyds. Our culture suggests that people must get rid of their blackness, which has made India the world’s largest market for fairness creams. The majority of Indians are openly and ruthlessly harassed and discriminated against by a handful of so-called ‘twice-borns’, who also dominate the state machinery. Since the days of Manusmriti to the enactment of our Constitution, which prohibits caste, gender and religious discrimination, and even after, it’s evident from the sorry state of our society that casteism abides.

‘Language Diversity Must Be Respected’

This refers to Language Diversity Must Be Respected (August 24). As Rajaji, the last governor-general of our nation, said, “India is not like other smaller countries that have a single language and single faith.” It is unfortunate that Kanimozhi, a Member of Parliament, had to face such a query. It is even more unfortunate that the BJP chooses to dismiss this as an election gimmick instead of looking into the matter. Hindi is not our national language and nationality is not linked to knowledge of a particular language. An officer posted in non-Hindi-speaking states should have some knowledge of the local language. The government should organise language lessons and soft skills for personnel posted in such states. Large parts of the country do not speak Hindi. Many voluntary groups are happy to teach the basics of a local language, often free of cost, in many parts of the country. In Bangalore, such groups teach Kannada to the large migrant population working in IT and related sectors. The government talks of a three-language formula, but often, in practice, it permits two languages or even one, resulting in disadvantages for the local language.

A captain has to imbibe many qualities to become a great leader. He has to have the nerve of a gambler, the mind of a saint and the patience of a psychiatrist. M.S. Dhoni had the qualities of a great leader. This was evident in all the three formats of the game. He was a gift for the game and Indian cricket. Dhoni is the only captain to have won all the three ICC Trophies—ODI World Cup, Champions Trophy and T-20 World cup. He scored 10,628 runs in international cricket and led India in 332 international matches, the most for any player. Indian cricket team flourished during his tenure as a Test captain. Dhoni will be missed. 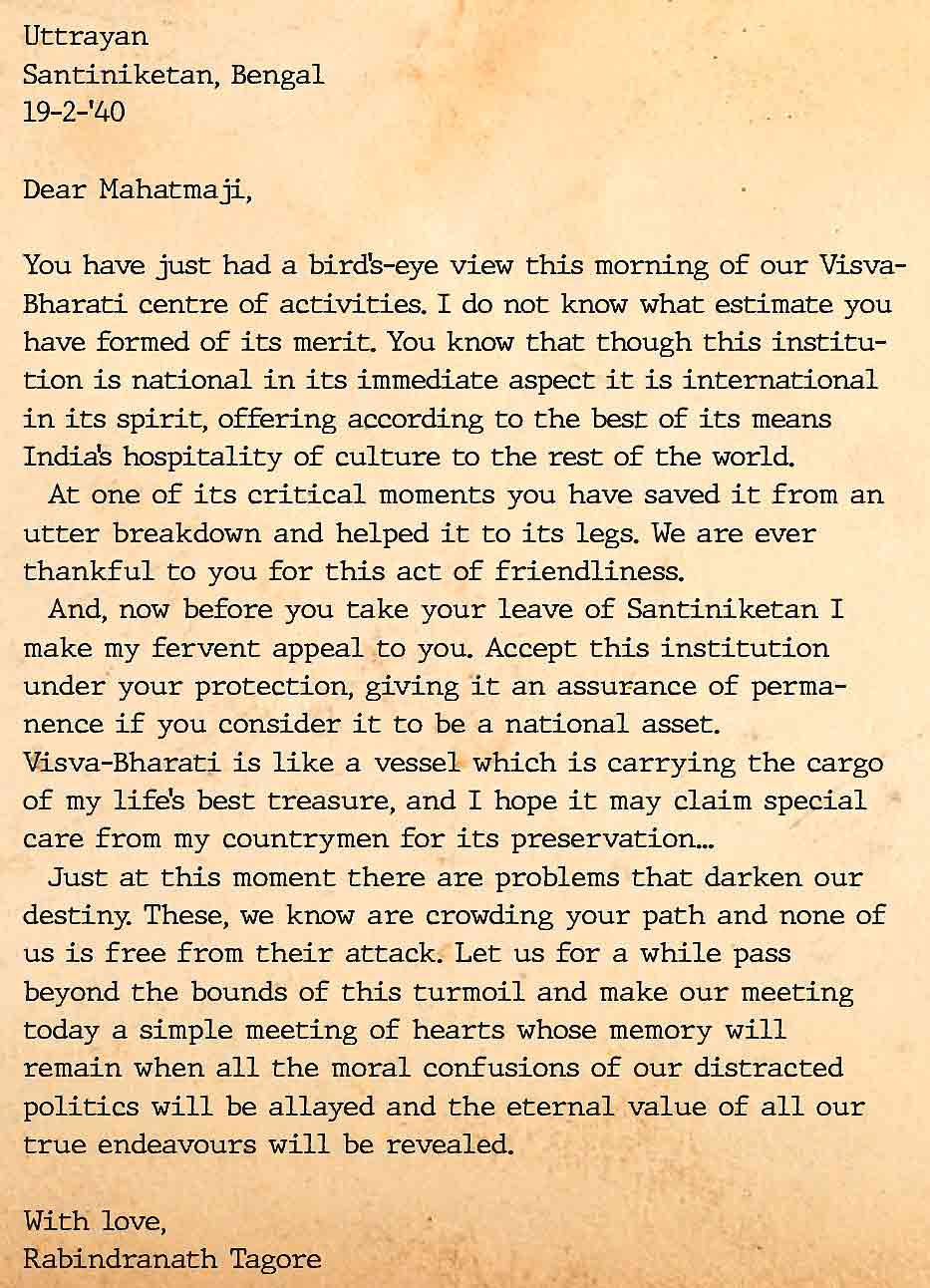