Kashmir 370 Degrees: Year To The Ground

This refers to your cover story Kashmir 370 Degrees (August 3). It has been a year since Jammu and Kashmir’s special status under Article 370 was abrogated, presumably to rectify a historical error and usher in a new dawn of peace and prosperity in the violence-riven region. The Centre’s unilateral decision gave short shrift to the voice of Kashmiris and elicited mixed reactions. A heavy clampdown on socio-political activities has resulted in an eerie silence, euphemistically called ‘peace’. There are talks of New Delhi planning to gradually alter the demographic composition of the Valley. Consequently, the very identity of Kashmiri Muslims stands in jeopardy, let alone basic rights. The heavy military presence, restricted movements and the near absence of net connectivity have made life a permanent lockdown for people there. Despite the Centre’s best efforts to show all-round tranquillity, the undercurrent of resentment is palpable. Kashmir today is a far cry from the ‘heaven on earth’ that Mughal Emperor Jahangir so famously proclaimed.

Your special issue on Kashmir is a letdown. I fail to understand the need for your magazine to devote 70 per cent of pages to a single topic. We readers appreciate a diversity of topics, not just in-depth coverage of a single issue. Learning about a variety of issues leaves us more enriched than becoming a master of one. Your readers come from a variety of backgrounds. None of them are trying to become subject-matter experts, nor is our nation so small that we stay fixated on one event.

This has been a year of silence, a deafening silence. The people of Kashmir and many of us silently watched the celebration of the beginning of the end of the concept of India as we knew it. An India where a plural, composite and all-accepting culture abides is being replaced by a monolithic culture of one language, one religion and one nation: Hindi, Hindu, Hindustan. This change is going to be further cemented by the laying of the foundation stone of a magnificent Ram temple at Ayodhya on the very day Article 370 was annihilated.

The Kashmir issue is the creation of some indecisive actions of the past and mishandling in the present. But Articles 370 and 35A, which gave special status to the state, led the people of Kashmir to believe that their stay with India was conditional and others to believe that Kashmir would be merged with India sooner or later. When Pakistan invaded Kashmir in 1948, we should not have halted until PoK was fully under India’s control. Indecisive action made Kashmir a simmering pot. It may not be easy to wipe out the divide these articles created in the minds of Kashmiris over seven decades. India will need to summon all its energies to make Kashmiris believe that they will be better off with India.

Your special issue on Kashmir is largely fair, despite the gloomy presentations of some contributors. Your editorial comments are also acceptable. I visited the Valley in November 2019 to study the situation. It was a personal visit of 10 members of the Telugu media from Andhra Pradesh, Telangana and Karnataka. We were in the Valley for nine days. Our team’s visit coincided with the visit of a citizens’ group led by Yashwant Sinha. Barring two incidents, one where a village head and government official were killed and another where terrorists fired in the air in Pulwama, things were largely peaceful. Our team members were not fluent in Hindi and as south Indians, we stood out, but we didn’t encounter any trouble. No one questioned, let alone challenge us. We visited around 70 places and interacted with over 150 people. Every Kashmiri person welcomed us and expressed their opinion on the abrogation of Article 370. Yes, they have feelings of loss, but they were not sure what they gained through Article 370. We felt it was more an emotional issue. We found three groups in the population—one a minority group that disliked India and was inclined towards Pakistan, a second that wanted total independence from both nations and a third that wanted peace, with or without Article 370. I felt that Kashmiris who travelled outside the Valley and interacted with people from other states are positive about the Centre’s initiatives.

Kashmiri political parties were not only against any tinkering with Articles 370 and 35A, but also warned New Delhi of the consequences of doing so. Congress leaders maintained that senior leaders of the party, including Jawaharlal Nehru, had meticulously worked out J&K’s relationship with India through promises made in these articles and wanted these to continue. Only the BJP was in favour of their abolition. It believed that these were roadblocks to the integration of the state with the rest of the country. On August 5, 2019, the Modi government surprised everyone by not only revoking Article 370, but also splitting the state of J&K into two Un­ion terri­tories. Since then, the steam seems to have gone out of Kashmiri political parties and separatists.

This refers to the editorial Year To The Ground (August 3). A government cannot just abrogate Article 370 and expect normalcy in its aftermath. The claims of year-long peace in Kashmir have been again shattered by the gruesome killing of a BJP leader along with his brother and father. The peace in the Valley is deceptive at best. Many Kashmiri leaders are under house arrest and economic initiatives for Kashmir’s prosperity, like most of the government’s plans, are still on paper. Modi’s past visits to Kashmir have been merely symbolic. He must walk the extra mile, interact with people in the Valley and convene a meeting with all stakeholders as part of confidence-building measures. Removing Article 370 was the easiest part; bringing Kashmir into the Indian mainstream is the challenge.

Sachin Pilot appears to have thrown punches above his weight (Desert Storm, August 3). The experienced Gehlot, having weathered many storms in his political career, has the upper hand in this no-holds-barred fight. With Congress building pressure on rebels, while keeping channels of communication open for Sachin Pilot, things are very much in control of the grand old party in Rajasthan, unlike what happened in Madhya Pradesh. When the curtains come down on this political drama, Gehlot would emerge stronger and Pilot would have to make a crash-landing.

This refers to Gold Standard Falls (July 27). The gold-smuggling case in Kerala reminds one of the power bureaucrats hold and what happens when the state leadership fails. Why should we blame any individual or smuggler? They are just small-scale beneficiaries of a large business apparently linked to the state Secretariat. The chief minister cannot run away from accountability as his former principal secretary was involved. The scam has revealed the long-running partnership between bureaucrats, foreign consulates and politicians. The issue is also putting pressure on dealings with foreign consulates, which falls under the ambit of the Centre. 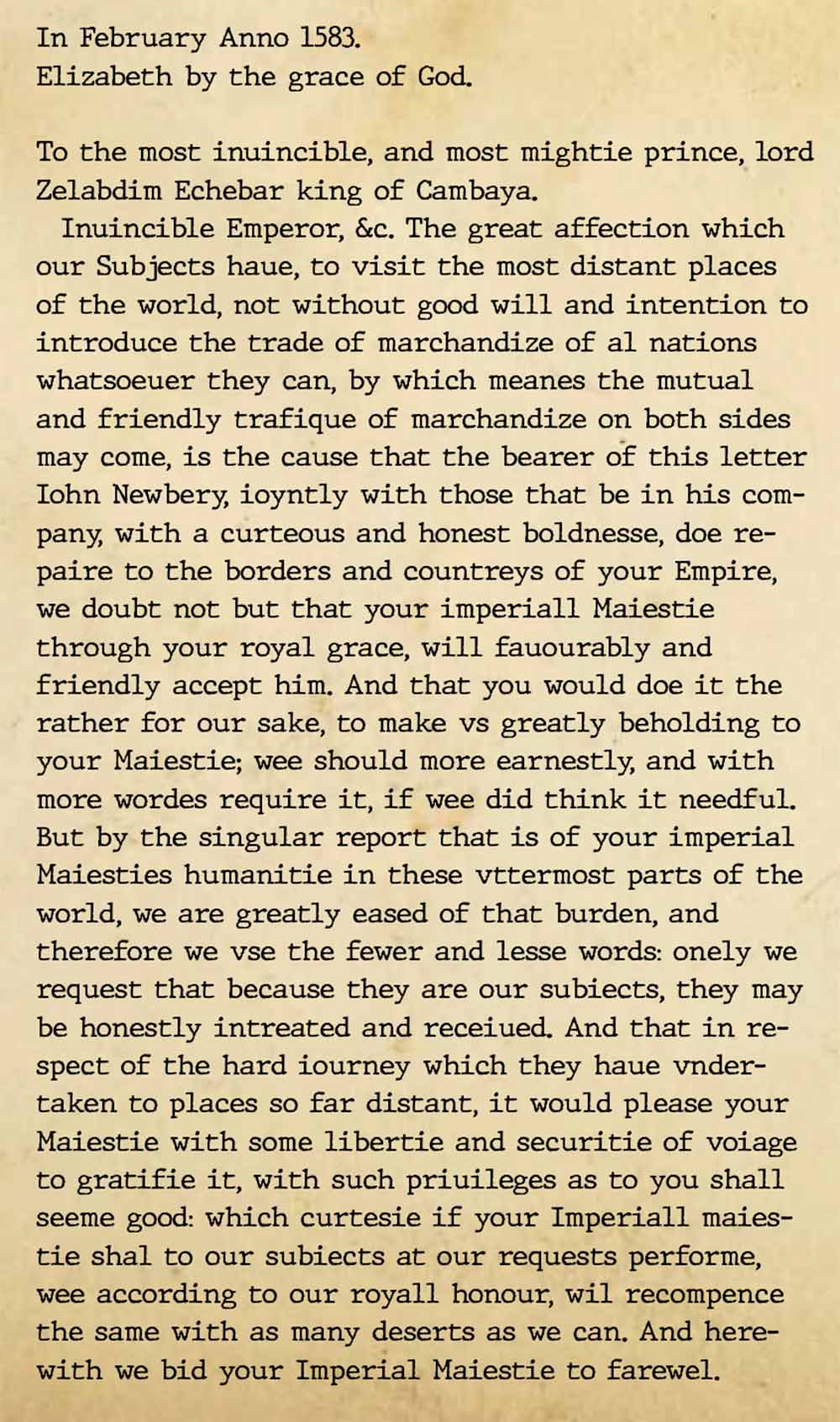