Money Is In The Journey: Tourism Sector Is Key To Revival of Indian Economy

This refers to the cover story Why tourism is the key? (July 13). The tourism sector certainly plays an important role in the economy of a country. India has countless places of historical, cultural and religious importance that attracted domestic and foreign tourists. However, the Union minister of state for tourism’s belief that the Centre’s stimulus package of Rs 20 lakh crore will put more money in the hands of companies and individuals and nudge them to spend on holidays is misplaced. More money in hand is not enough to push people on the tourist track in these unusual times. Till the contagion retreats, health concerns will remain paramount. We need to focus on high-stake sectors like manufacturing, agriculture and infrastructure to revive shattered economies. Travel and tourism can come later because people are too scared to venture out of their homes, let alone their hometown.

People had been largely confined to their homes during the prolonged lockdown. Now, with things gradually opening up, it is not just the hardcore traveller hankering for a much-needed vacation—everyone is yearning for a change of scene, even if for a day or two. However, with the surge in cases, people might not be too eager to take the risk. Also, the endless restrictions and necessary precautions might discourage tourists. With international flights shut, the pandemic will ultimately prove advantageous to domestic tourism. Many peripheral industries will swing into action once tourism picks up. The tourism industry waits with bated breath for vacationers to put into action their itineraries and bucket lists.

Human beings have been travelling and exploring since the origin of the species. After necessities, people usually spend the most on travel. However, with the pandemic, people are afraid for their safety. The hotel industry should take all precautions to assure guests. It must provide affordable family packages. Those living in a 100-km radius and those who have private transport might be their first occupants. It is important, however, that hotels keep occupancy low to ensure social distancing. They must follow the highest standards of hygiene and thoroughly sanitise rooms after guests check out. One happy guest may open the floodgates to local tourists. If hotels survive today, they can revive tomorrow.

Why India Feels Cornered Than Never Before By A Hostile Neighbourhood

This refers to Little Fires Everywhere (July 6). We have forgotten the wisdom enshrined in the saying, ‘Love thy neighbour as thyself’. Our relationship with all our neighbours has gone sour in recent times. Pakistan has been inimical since Partition in 1947. The long unfenced border with China has been troublesome on and off since India’s Independence. China is a rising power with expansionist ambitions, but where did we go wrong with Nepal, Bangladesh and Sri Lanka? Our government seems to have become accustomed to beguiling and polarising the masses by invoking sentimental religious issues that have nothing to do with constitutional governance for which a democratic government is supposedly elected. Bullying the Opposition and playing Big Brother may work at home, but self-respecting neighbours, big or small, will not bear this behaviour for long. On the contrary, they may form a common front by shaking hands with China, the other bigger Big Brother in the neighbourhood.

India behaving like a domineering patriarch in South Asia has not paid off. Instead of being the nei­ghbour’s envy, we are the neighbour’s enemy. The reason is simple—paternalistic attitudes don’t work without firepower, particularly economic firepower. Modi began on the right note by inviting leaders from neighbouring countries and travelling there, but our neighbours see more zeal than prudence in his policies. Our vapid diplomacy is no match for China’s cheq­uebook approach, leaving us beleaguered. India needs to remember that size alone doesn’t matter. We need to shed our machismo. Wha­tever be our differences with others and China, in particular, war is no solution. Both India and China should pay heed to Sun Tzu, a Chinese military strategist who famously said, “The greatest victory is that which requires no battle.” Peace at any cost is the need of the hour, especially given the war against the pandemic.

The Modi government is not forthcoming about the situation in the Galwan Valley. It needs to answer a lot of questions regarding China’s recent transgressions. While drawing parallels with 1962 is only natural, it cannot be said, by any stretch of the imagination, that Modi is facing a Nehruvian moment vis-a-vis China. Despite losing 20 of our brave soldiers and perhaps some territory too, the narrative is still in favour of Modi. A rudderless, weak Congress, wary of being called anti-national and petty-minded, has failed to put pressure on Modi.

This refers to the story on the custodial deaths in Tamil Nadu (Khakis In Devil’s Pond, July 13). Keeping a shop open beyond stipulated hours during the lockdown is not a heinous crime. A mere warning or a fine would have been enough to punish their wrongdoing. Jayaraj and Fenix were not murder suspects after all. It was inhuman to beat them all night at the police station. There were 52 wounds and bleeding lacerations on their bodies. That some constables and sub-inspectors are absconding during the magisterial inquiry points to police high-handedness. In the meantime, the issue has acquired political overtones. Jayaraj and Fenix were Nadar Christians. Nadars and the Christian minority form a sizable vote bank for Dravidian parties. While the DMK handed a cheque of Rs 25 lakh as compensation to the family of the bereaved, EPS announced an equal amount as compensation and promised a government job for a member of the family. Rajinikanth woke up late as usual to condemn the khakis in the devil’s pond.

The Sathankulam custodial deaths have become the talk of the town. Even though there is enough evidence regarding the cops’ culpability, they have not been arrested yet. The government transferring the probe to the CBI is just an eyewash. Strangely, the court feared the lady eyewitness would be targeted for speaking the truth against her colleagues or that there would be an attempt to intimidate her into withdrawing her statement.

When any law enforcement authority files a chargesheet or report before any Court, the issue of summons to the accused can never be mechanical. The law requires the judge to peruse what has been filed before the court and whether there is a prima facie case. It also has to ascertain if the charge sheet or report filed aligns with the law. If this exercise is complied with, as mandated by law, many cases that should not have landed in courts would be weeded out at the threshold. It would save the pile-up and not waste precious judicial time. It is high time the High Court issues directions to this effect to all subordinate courts. 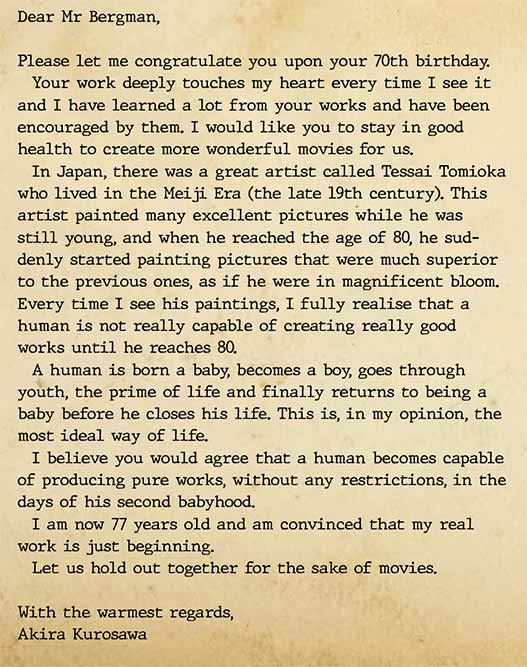