Delhi Riots 2020: Where Were The Leaders When Goons Killed, Burned And Looted?

The cover story on the Delhi riots (Everyone A Nero, March 9) has three articles. Common among all three is blaming Kapil Mishra for unleashing hate through a provocative speech and holding him responsible for the bloodshed. If his statement deserves this importance, then what is to be made of speeches by the Owaisi brothers, the ‘tukde tukde’ gang and their likes? Anti-CAA demonstrations are also mentioned a number of times in all three articles. The point is that there are vested interests working tirelessly to distort facts about CAA and fool gullible people. It is they who have built up this frenzy, which culminated in the unfortunate events in Delhi. Thirdly, there is the figure of Delhi CM Kejriwal, who enjoyed the show from the sidelines without any accountability after his massive election victory. He’s only interested in doling out freebies and blaming the Centre for every unfortunate incident. If the CM has no role in governing the state and yet enjoys the perks that come with the post, then it’s best to bring the capital directly under the Centre.

It is clear that the incidents were a well-organised attack by armed gangs from outside, with some support from local politicians and criminals to send a threatening message to anti-NRC/CAA protestors. All involved in these riots are experienced criminals—maybe the same who wrought havoc in JNU and Jamia, which has led to more than two months of peaceful protests in Shaheen Bagh. There cannot be any greater travesty of truth than to say the riots were spontaneous. The tragedy is that responsibility cannot be easily pinned upon certain people. Politicians are shedding crocodile tears and busy abusing each other. Perhaps the tragedy could have been averted if the constitutionality of the NRC and CAA, a very sensitive issue, had been decided as soon as the petitions were filed. People’s frustration is mounting and instead of addressing the root issue, the judiciary seems more concerned about getting Shaheen Bagh protestors to clear the road.

The bloodshed and mayhem in the capital has sent shock waves across the country. Looks like history has repeated itself after the Gujarat riots in 2002. I understand that one of the first to be killed was a 41-year-old Delhi Police head constable and that miscreants threw acid at three cops from a terrace. It now seems that neither side was innocent—both anti- and pro-CAA protestors were involved. The police are also partially to blame. Given that the communal riots were extremely well-organised, I wonder what was the motive behind it—was it to embarrass the Modi government during the visit of the US President? If so, who was behind the effort? Or was it to vitiate the situation in the national capital? And who could gain from that? These are tough, inconvenient questions.

Reservation for Muslims in schools and colleges is unfair and immoral in secular India. There are madrasas all over India, why is reservation required? Also, the Owaisi brothers and Waris Pathan must be arrested.

Your coverage of the Delhi riots is understandably restrained and yet incisive, and as a regular reader of Outlook, I appreciate this. Keeping in mind the Supreme Court’s observations on what constitutes an act of sedition—addressing the state machinery or others using the language of threats that can be construed as a trigger for violence—BJP leader Kapil Mishra is the guilty party. He exhorted the police to vacate the site of an anti-CAA protest or else…. What happened thereafter is a natural corollary to the hate speeches made earlier by top leaders. Justice Murlidhar was not amused at the “appropriate” time argument of the government vis-a-vis taking action against the guilty parties. Then came the hilarious theory of the “conducive” moment (by the solicitor general) when FIRs can be registered against hate speeches. The government has now got a four-week reprieve. No wonder the speaker of Lok Sabha also told members on March 3 to discuss the Delhi situation after celebrating Holi. How long will justice be deferred for?

Editor's Take | Journalism Wins If Journalists Are Held To Account

Thank you for the cover story The Great Media Divide (March 2). It is important at this juncture because a vital pillar of the nation— fearless, independent media—is slowly crumbling under pressure and greed. Professionalism is dissipating as many journalists now seek to please those in power. Interestingly, journalists were invited to Rashtrapati Bhavan during Trump’s banquet even as Sonia Gandhi and Arvind Kejriwal were left out.

The divide between people supporting the government and those opposing its policies has sharpened. This has become more evident since the abrogation of Articles 370 and 35A, and enactment of CAA. Obviously, journalists too appear divided, with one group siding with the government and the other criticising it. Whether this is an indicator of growing maturity of our democracy or the liberty that we enjoy in it is difficult to say. Where the common man has immense faith in journalists for exposing the shortcomings of the government, the grouping of journalists espousing a certain ideology is certainly unfortunate. Though it is a challenging task to remain independent without falling prey to vested interests, it is extremely important for our nation.

To Hang Or Not To Hang: Death Penalty Often Depends On Judges’ Perception Of Crime

This refers to Lapse Of Reason (March 9). Law is not mathematics—different judges have different perceptions about crime and punishment. Kehar Singh, a junior official, was hanged just because Beant Singh, one of the two assassins of Indira Gandhi, had visited him before the assassination. Ex-CJI Y.V. Chandrachud admitted that his hanging was a mistake. Eminent jurist V.R. Krishna Iyer said that the law barks at all, but bites only the poor and powerless. Most death row convicts in India are Dalits, OBCs and Muslims who have little or no access to quality lawyers. Former Supreme Court Judge K.T. Thomas called death penalty unconstitutional and judicial murder. The United Nations general assembly has called for an end to death penalty. But exception must be made in the case of death penalty for terrorists and those who wage war against the state.

‘Reservation Should Be Included In The Ninth Schedule Of The Constitution’

Apropos Sniff A Pie On The Shelf (March 2), I would like to say that the idea of granting reservation was mooted during the pre-Independence era. The aim was to bring the underprivileged into the mainstream. However, with the passage of time, the core idea was diluted and it became a political gamble between ruling and Opposition parties. The beneficiaries of reservation policies should be deserving people.

Indian Muslims: Us, Them And A Common Ground

I am surprised that the entire cover story The Muslims (February 17) is about Muslims. What about the views of Hindus, the RSS and the BJP? Outlook should not publish one-sided stories. 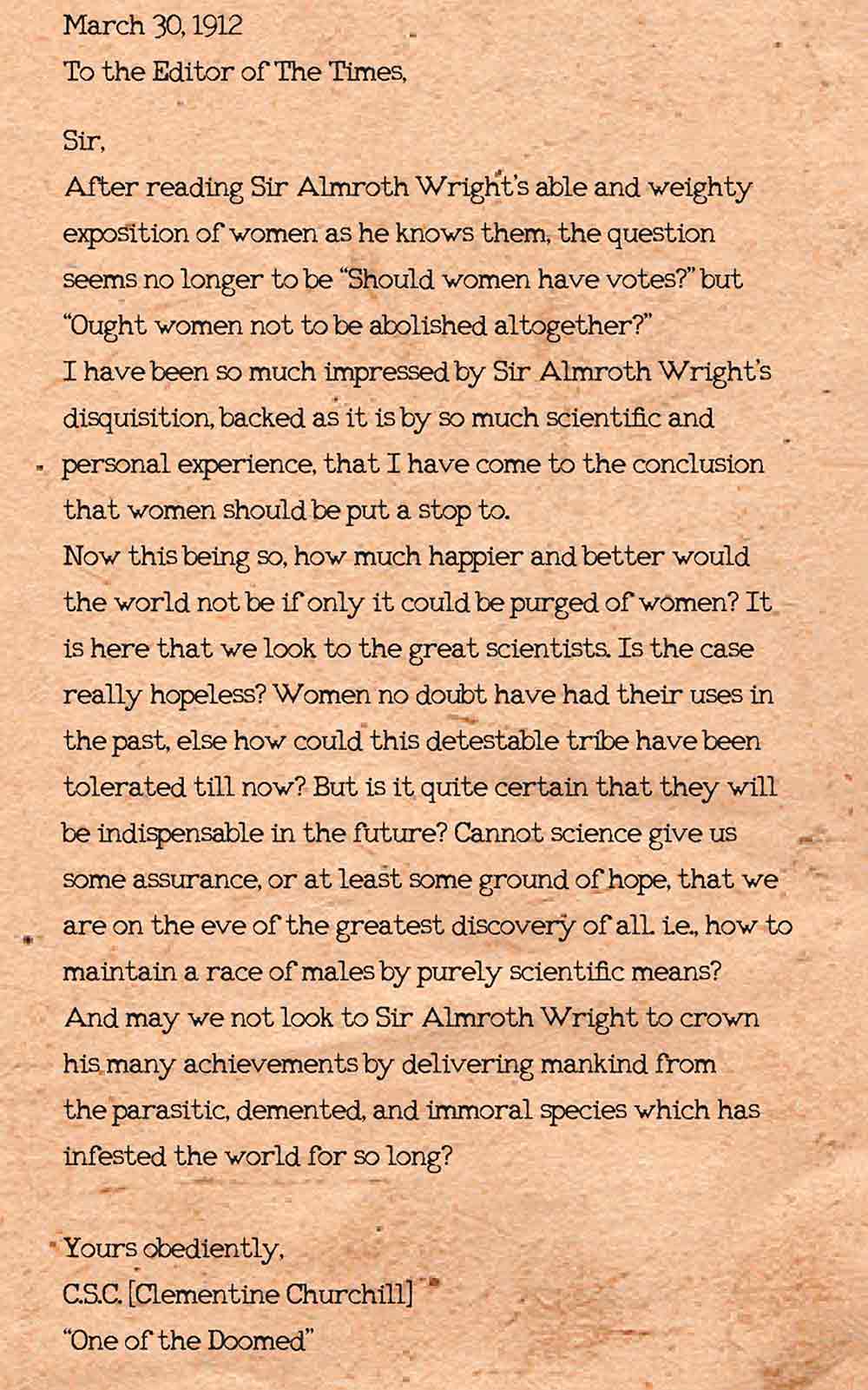